Tara Dairman writes middle-grade novels and picture books about kids with strong passions and big questions about the world. Tara’s books include The Girl from Earth’s End, the All Four Stars series, The Great Hibernation, and Desert Girl, Monsoon Boy (illustrated by Archana Sreenivasan). These titles have been named to best-of-the-year lists by A Mighty Girl, Kirkus Reviews, Bank Street College of Education, and CCBC. Tara holds a BA in creative writing from Dartmouth College and has traveled to more than 90 countries. After a few years of adventuring around North America in an RV, Tara and her family now live in Colorado.

“She/her” or “they/them” are great pronouns to use when referring to Tara. 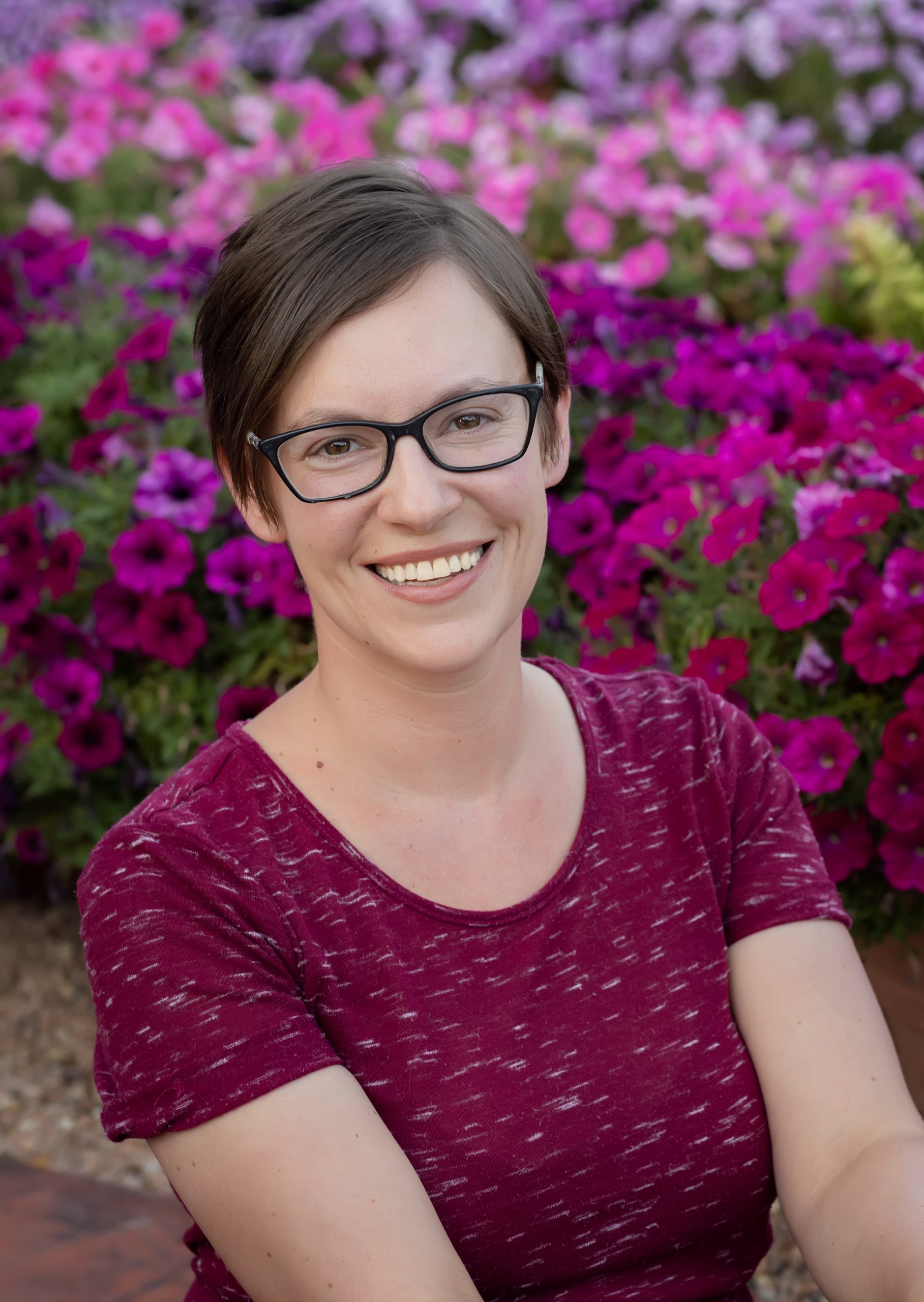 Are you writing a school report about one of my books? If so, please check out the following frequently asked questions. For privacy reasons, I’m unable to share information such as my birthday or the names of family members–thank you for understanding.

I’ve also recorded a short video about my books that you’re welcome to download and use.

Where were you born/where did you grow up?

I was born in New York City, and grew up outside the city in a suburb (not unlike Gladys Gatsby’s hometown of East Dumpsford in the All Four Stars books).

How long have you been a writer?

I started writing pretty much as soon as I could read. I attempted my first novel in fourth grade, but only made it a few chapters in before I got distracted by a new, better novel idea. This pattern repeated itself for about 20 years before I finally managed to finish an entire book without getting distracted. That book that became All Four Stars!

Have you always wanted to be an author?

I did always want to be an author, but I’ve had other jobs along the way, such as magazine editor and writing teacher.

Are any of your characters based on you or based on real people?

I would say that every main character I write (and often the supporting ones, too!) have a bit of me and my life experience in them. In my novels, I tend to write protagonists with strong passions—like Henna’s for gardening in The Girl from Earth’s End, and Gladys’s for food in the All Four Stars books—and heavy responsibilities, like Jean has in The Great Hibernation. It was easy for me to draw on my own middle-grade memories to write these characters, since I was a strongly driven (and also often anxious) young person, too.

But I do change plenty of details. I was not a young chef or foodie like Gladys. I was actually a very picky eater, much more like her friend Parm! I based the two dishes Parm eats in All Four Stars (cereal with milk and plain spaghetti) on the two dishes I ate all the time from around age 4 to age 16. (I did become interested in eating new foods and cooking when I was a little older–you can read some of that story here.) In The Girl from Earth’s End, I channeled my lifelong dissatisfaction with gender binaries into the character of P. And I’ve also drawn on people I’ve known in real life to help create supporting characters. Charissa in the Stars books is an amalgam of a few people I grew up with. And for Lora in The Girl from Earth’s End, I drew inspiration from my mom, who used a wheelchair.

With all of that said, I’ve only ever plucked one character straight from real life. Gladys’s Aunt Lydia in the Stars books is very closely based on my own Aunt Judy, who loves scarves and flowing clothes, made up complicated nicknames for me when I was a kid, and still is a huge foodie.

You’ve visited a lot of countries. Which one is your favorite?

I love to travel, and as you can probably tell, I draw so much inspiration for my writing from it! My husband and I backpacked through 74 countries for our (two-year) honeymoon, and I’ve been to around 20 more beyond that. Picking one favorite is pretty much impossible. But if I had to choose a top 10, in no particular order, I’d say: Argentina, India, China, Ethiopia, South Africa, Madagascar, Egypt, Iceland, New Zealand, and Ireland. Most of these countries have excellent food in addition to having many interesting sights to see, and good food always gives a country a few extra points in my book.

What was your inspiration for writing the All Four Stars series?

In short, my day job. I was working as a magazine editor in New York, and had lots of freelance writers write articles for me. But I would never meet them in person, and most of the time never even spoke to them on the phone. We would only communicate by e-mail. So it struck me one day that if there was a kid who was a really good writer and sent professional-sounding e-mails, she might be able to trick me into publishing an article she’d written. And if she could trick me, why not New York’s biggest newspaper?

What was your inspiration for writing The Great Hibernation?

This one came from a trip to Iceland—and a dream. (I have a theory that every novelist gets one good story idea from a dream.) You can read more about all of that here.

What was your inspiration for writing Desert Girl, Monsoon Boy?

When I was backpacking around the world in 2010, I’d often find myself in one season or weather pattern, cross a border (like a mountain range), then find myself in an entirely different season or weather pattern—even though it was still the same time of year. I also experienced the intensities of desert dryness and monsoon rains firsthand. When I traveled through India, I learned about nomadic groups there and how their ways of life were changing as more members settled in villages, and as weather in their regions became more extreme. Years later, after a lot more research, the book’s text began to come together. And then, of course, I was lucky to collaborate with Archana Sreenivasan, who had spent time staying with and photographing the Rabari people in India. We consulted with members of that group to finalize the text and images, and finally the book was born, ten years after I felt the first twinges of inspiration for it.

What was your inspiration for writing The Girl from Earth’s End?

Ah, the idea for the book of my heart came from reading a travel guide, becoming a parent, watching my own parent grow ill, and quitting writing (well, for a few weeks). I wrote all about it here, in the book’s deal announcement.

I’d like to write and publish children’s books, too. Do you have any advice for me?

Indeed I do! You can find it here.

I’m doing NaNoWriMo and heard that you have a helpful blog post about fast drafting. Where can I find it?

Will there be more Gladys Gatsby books?

Alas, the series is finished at three books. But I do have another middle-grade book out called The Great Hibernation, and another coming soon called The Girl from Earth’s End!

An Interview with Author Tara Dairman
Why I write for young readers, and other questions with literacy professor Jason DeHart.

All Four Kids: An Interview with Tara Dairman, Author of All Four Stars
Author Dan Gemeinhart and I talk about passion, fear, adventuring, and other good stuff!

Tara Dairman: THE DELICIOUS DOUBLE LIFE OF GLADYS GATSBY
Four questions about my debut novel, publishing journey, and some “cool facts readers might not know about me.”

Brimming With Success Stories!
How I connected with my agent through a blog contest.

An Interview with Tara Dairman (A QueryTracker Success Story)
A bit about my writing and querying processes, including the query letter that landed me a literary agent.